3.4 is the first version to include a major change in the way that uTorrent chooses peers in a swarm. Designed by our own Arvid Norberg, Canonical Peer Priority is a way to help peers connect to the swarm faster, as well as reduce the average hop length from you to any other peer in the swarm.

When a bittorrent client joins a swarm, it needs a way to select which peers it connects to. If it chooses poorly, or if there are malicious actors in the swarm, the connections between clients are not well distributed through the swarm, leading to a large number of hops from node to node. That slows down the ability to each client to pass data on to the next.

You can read a more detailed technical discussion of the issues here, along with graphs and figures that drive home how bad the worst case can be. You can read more about graph connectivity here.

Perhaps one of the biggest changes, though, is one you cannot see. Our engineering team has been growing rapidly, and we have been busy changing our development and release processes. uTorrent 3.4 will mark the first release using improved processes that should allow us to release much more often, while keeping stability at the levels you have come to expect from the world’s fastest and lightest torrent client.

Our previous release cycle was slow. We followed the traditional alpha -> beta -> stable model that a lot of software development follows, for example large video games or operating systems. One of the problems with this style of development is as stabilization work continues on the features you just developed, new features are requested, or requirements change, and now you have to balance two lines of development in the same tree.

Also, with more developers, more changes can be made simultaneously … in theory. In reality, changes in unrelated modules (e.g. the installer) would impact when we could ship new code in other areas (e.g. the disk code), and of course, vice versa. This creates a vicious cycle, where each small problem creates a knock-on effect that impacts other features.

In a situation like this, instead of asking the business to “pick one thing and stick with it” the correct response is for the engineering team to change how they operate. 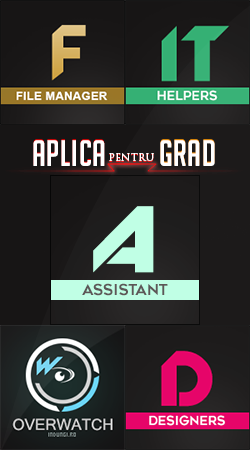