- Overhaul of file associations for editing files. The setting to inherit system associations has been removed. When first editing a type of file with no default editor set, a dialog is shown asking which editor to use. The system associatio, if it exists, is a choice in this dialog.

- SFTP: Re-added support for AES-GCM which was accidentally removed in 3.46.1

There are no reviews to display. 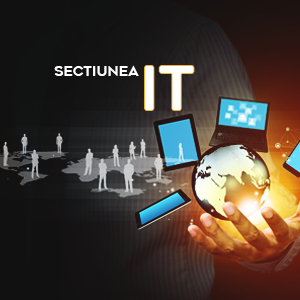